During its history Umpqua created a system of royalty payments, to reward professional tyers like Whitlock, Lefty Kreh, Randall Kaufman, Larry Dahlberg, and Bob Popovics for uniquely good patterns.Next, they established the first of what would eventually be five separate fly-tying “factories,” first in India, then in Sri Lanka, and finally in Thailand. The primary focus at each of these factories was on producing the very best fishing flies possible, constructed of the very best materials available. From the beginning, the quantity of flies produced was secondary to the quality and excellence of each fly pattern. These high standards were assured by the personal involvement of the fly designers themselves, and by the ever-increasing skill, imagination and creativity of the Umpqua production fly tiers. 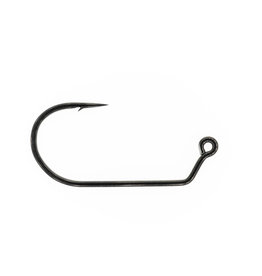 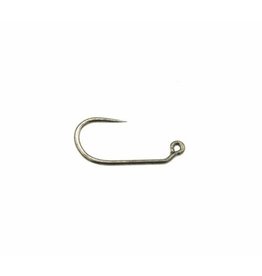 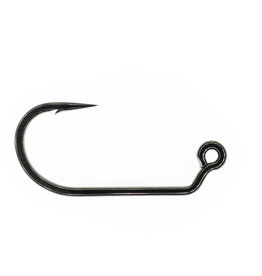 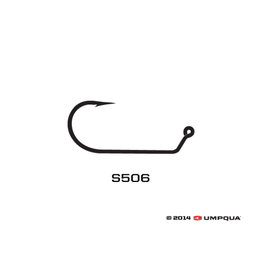 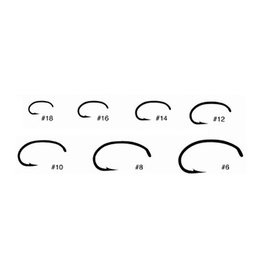